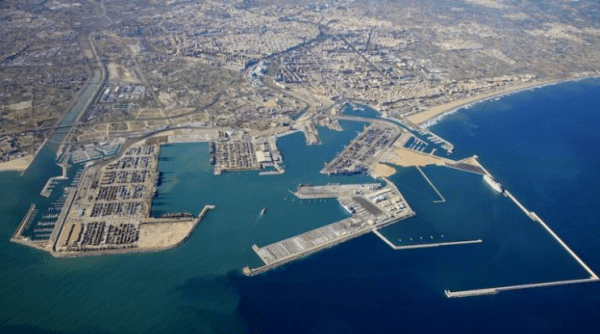 The following details were shared by the APV:

Thereafter, interested parties will have 90 working days (until the first half of May) to present their offers. After analysing the bids, it is estimated that the winning proposal will be announced according to the evaluation criteria by the Board of Directors in July.