The construction of the first three berths out of the 32 expected, begun with dredging works in December 2016. Lamu Port is a government initiative to develop a second deep seaport along the Kenyan coast. 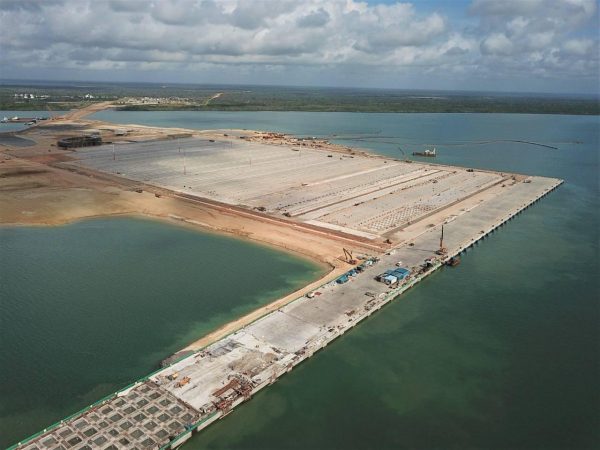 Construction of the three berths is expected to take five years with the entire port planned to have a total of 32 berths.

The port will cater for the Kenyan, Ethiopian and South Sudan markets that are currently mainly relying on the ports of Mombasa,  Djibouti and Port Sudan.

The LAPSSET project has other components including highway development connecting Lamu to Addis Ababa, Ethiopia and Juba in Southern Sudan.

The development of a new transport corridor – linking the new and modern Port of Lamu with Garissa, Isiolo, Maralal, Lodwar, Lokichogio and proceeding to the border with Southern Sudan – is part of the flagship infrastructure projects under Vision 2030. In addition, the new corridor will be branching at Isiolo to the northeast to Moyale at the border with Ethiopia.