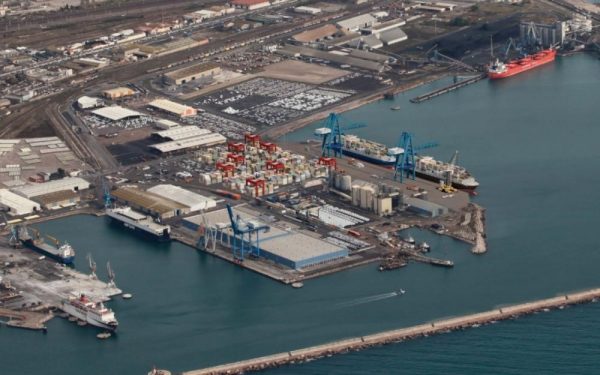 MTBS provided support for the transaction for the container and multipurpose terminal in Port de Séte, France. The assistance resulted in a succesful transaction with one of the prospective bidders. The objective was to raise interest from private bidders for this terminal in the second largest Mediterranean port in France.

The three-year management contract has been awarded to P&O Ports under an agreement which can also be converted to a long-term concession in the future. The contract will see P&O Ports operating a container yard with a draft up to 14,5m with 457 metres of quay and adjacent 2 hectares land. The container terminal is expected to commence operations in October 2017.

Port de Sete is a deep draft port, handling frozen, chilled, general and breakbulk cargo, containers, RoRo services and livestock alongside cruise and ferry terminals, a marina, cement handling facilities and an agro-industrial complex. Located in the heart of the Occitanie region, Port de Sète has the capacity to process all types of vessels with additional hectares of land to be developed for the container activity, an ideal entry point to the Region Auvergne-Rhône with direct inland waterway communications and well positioned to serve nearby large centres of population including Toulouse, Montpellier and Clermont-Ferrand.