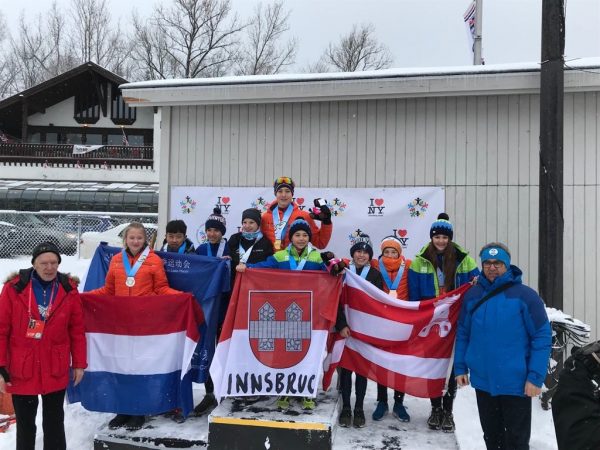 An MTBS-sponsored Dutch youth sports team competed at the International Children Winter Games 2019, held at Lake Placid, USA. The Olympic oval is known from the Olympic Winter Games of 1932 and of 1980 in which famous speedskater Eric Heiden won four Olympic medals in 1980.

At the Olympic Winter Games for children, 450 sportsmen and women in the age between 12 and 15 years participated. They represented 33 towns from 14 countries worldwide.

The children got a once-in-a-lifetime experience and met many other sportsmen and women from around the world with different cultures and habits but with the same sportive mentality. MTBS is proud of their achievements!