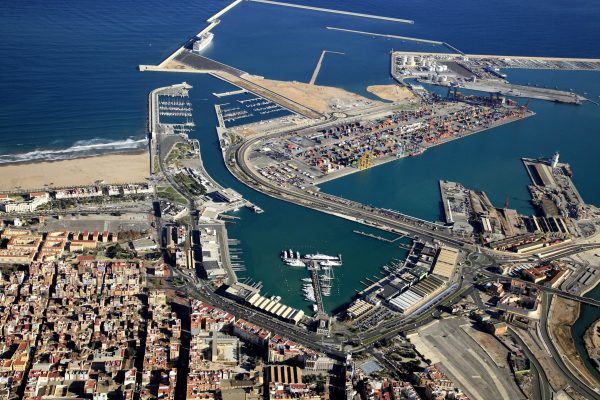 On Tuesday the 19th of September, MTBS, together with its partner D&P Ingenieria, officially started the Feasibility Study of the Valencia Container Terminal Expansion. As reported by Spanish economic and business newspaper Expansión, MTBS was selected amongst eight other consultant firms by the Autoridad Portuaria de Valencia (APV) to provide the following tasks:

The port of Valencia is located on the main East-West shipping trade route, in the Western part of the Mediterranean. The port is the principal gateway to the economic centres of Valencia and Madrid, but is also well connected to other parts of the large hinterland of the Iberian Peninsula. Furthermore, the port functions as a major transhipment port in the West-Med region.

In 2011, an initial study investigating the potential for the expansion of the Valencia Container Terminal was conducted. However, the project was postponed until further notice due to the economic recession hampering Spain between 2009 and 2013. Now, after two years of solid economic growth, the project is back on the agenda. In addition, the existing terminals in the Port of Valencia are projected to be near or at full capacity soon, emphasizing the need for the expansion project.