China’s COSCO SHIPPING Ports Ltd is set to sign a $3 billion deal with Peru’s Volcan Compania Minera to invest in the port of Chancay on the South American country’s Pacific coast next month, Volcan chairman said.

COSCO SHIPPING Chairman Xu Lirong will attend a signing ceremony for the deal mid-May at the Presidential Palace in Lima, Volcan Chairman Jose Picasso Salinas told Reuters on the sidelines of China’s Belt and Road Forum in Beijing.

The deal will be part of a $10 billion upcoming Chinese investments in Peru.

China is Peru’s top trade partner and imports most of the mineral resources the South American country produces, including copper. However, Chinese companies have increasingly expressed interest in investing in sectors beyond mining.

Reuters reported earlier this week that Peru will sign a memorandum of understanding to join China’s Belt and Road Infrastructure initiative.

COSCO SHIPPING has been actively investing in ports and terminals while developing its fleets, and the investment will improve the global terminal network of the company, Xu said earlier this year. 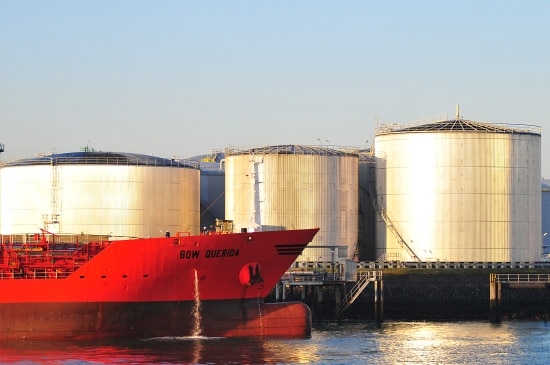 The first phase of the port project, which is located 72 kilometres (44.74 miles) north of Lima, will cost about $1.3 billion.

COSCO SHIPPING will operate the port and plans to stump up 60 per cent of the investment, Picasso said, adding that the company had agreed earlier this year to take a 60 per cent stake in Terminales Portuarios Chancay, a joint venture between the two companies.

Construction of the $3 billion port will start at the end of this year and it will be launched by end-2021, he added.

There will be two terminals – one for liquids and grains, and another for container cargo, Picasso said.

The first-phase handling capacity will be over 1 million TEU (twenty-foot equivalent unit), while the second phase would see Chancay surpass Callao as Peru’s biggest port, he added.

Picasso did not provide a timeframe or handling capacity for the second phase.