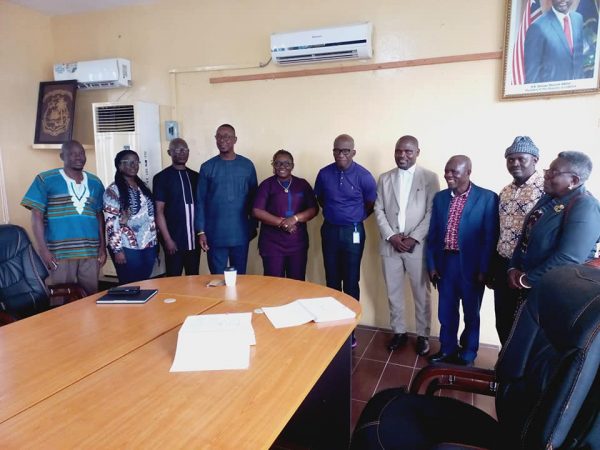 We are excited to announce that on Tuesday, the 23rd of August, the Government of Liberia (via the Ministries of Public Works and Transport) signed a contractual agreement with MTBS for the provision of a feasibility study on an inland waterway public transport service in the Greater Monrovia district of Liberia.

The motive for carrying out this feasibility study is the growing mobility demand in the Greater Monrovia District. MTBS, together with its partners CBR International and EarthTime, will assess the opportunity of integrating of an inland waterway system in the existing public transport network of the city.